Yuanming Yuan (Old Summer Palace) is a raw, unhealed wound in China’s history. One which influences twenty-first century politics and international relationships, but which very few British people are aware of. These sculptures represent the iconic Zodiac Busts looted during the Second Opium War by British and French troops. Some have since been returned, but many are still missing.

Appropriating the Japanese Wabi-Sabi philosophy of transience and embracing damage and the motifs and techniques of the museum, the sculptures invite contemplation and attempt to open a dialogue about the events and stories which surround these objects. 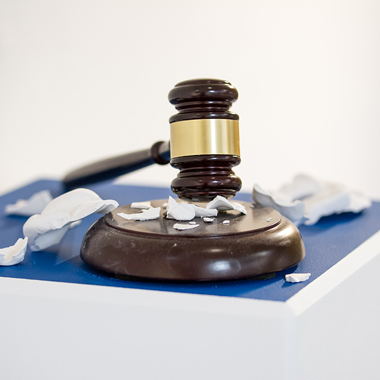 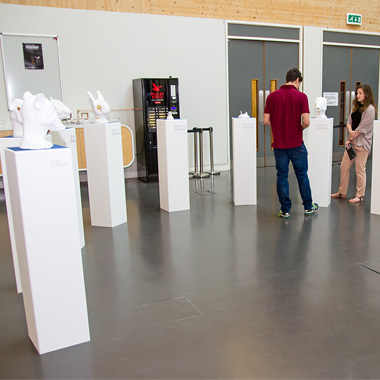 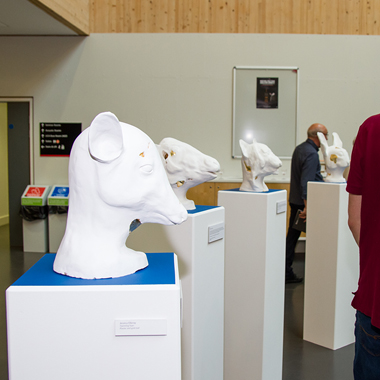 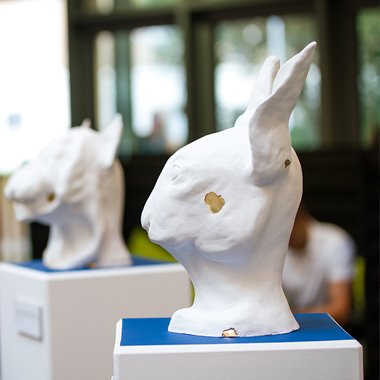 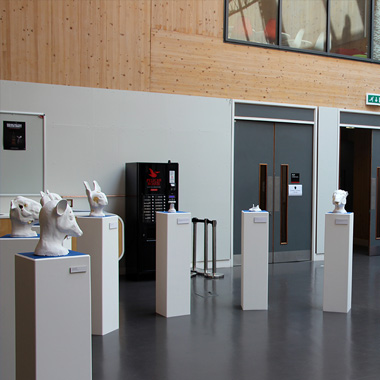 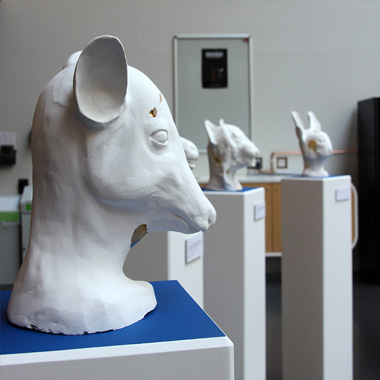 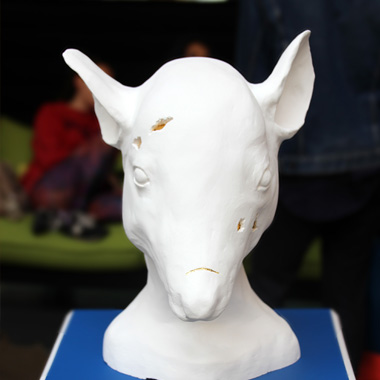 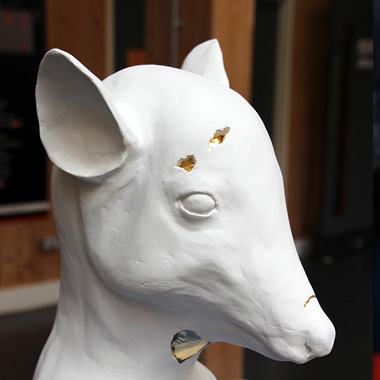 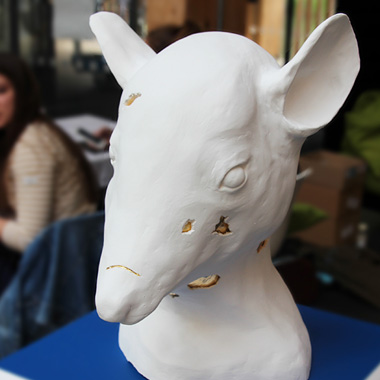 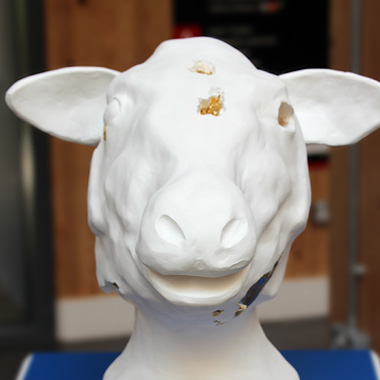 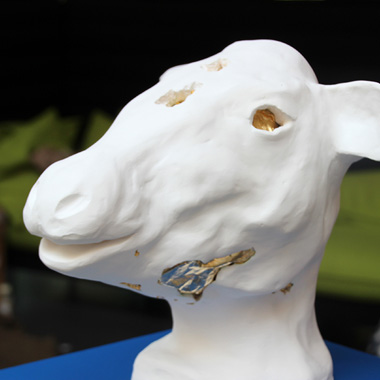 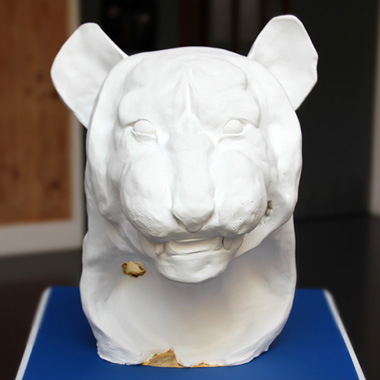 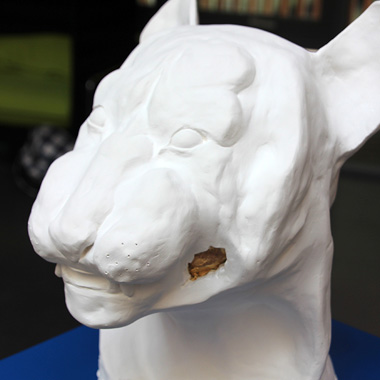 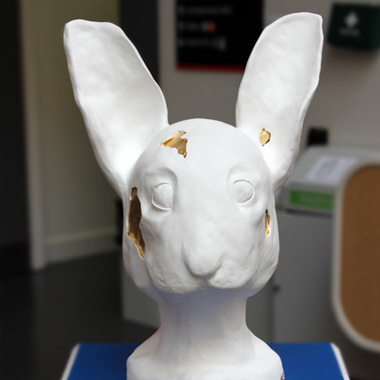 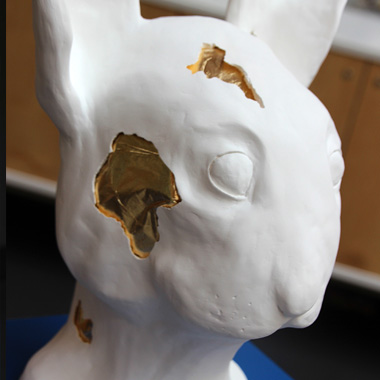 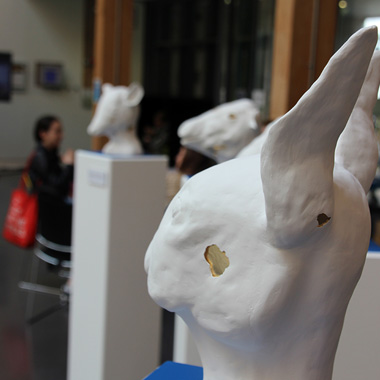 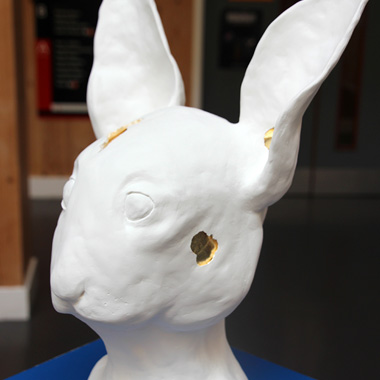 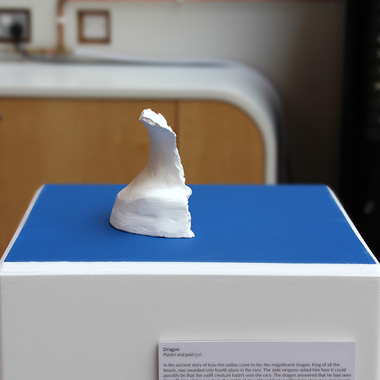 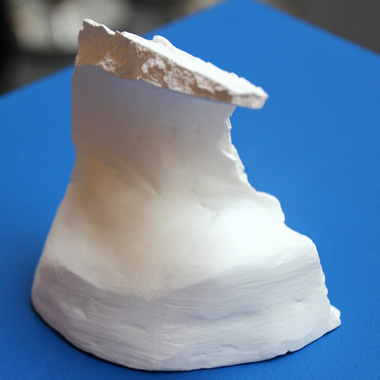 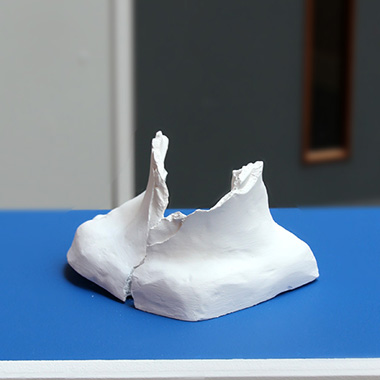 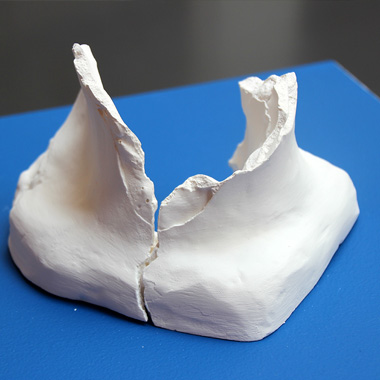 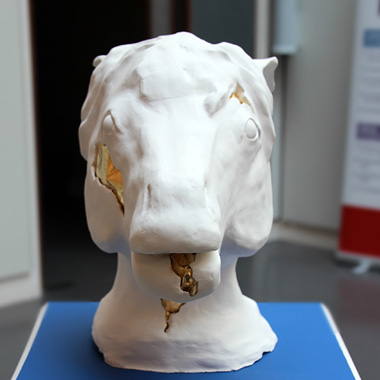 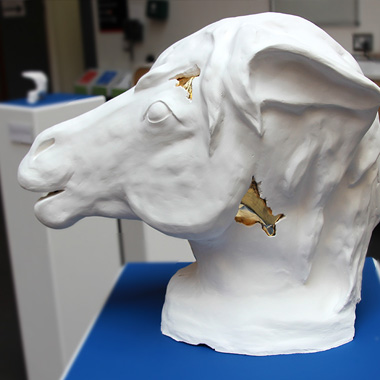 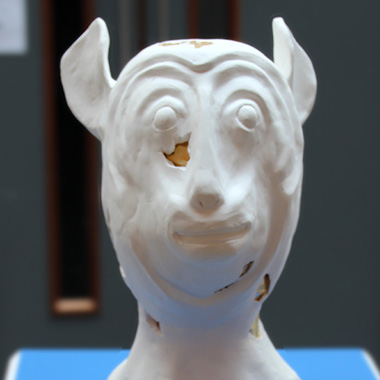 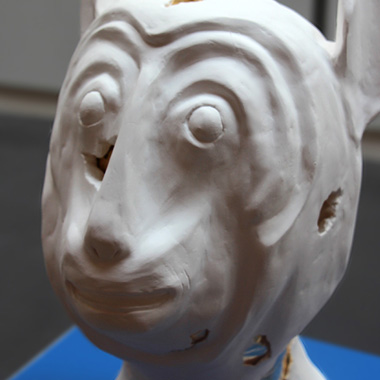 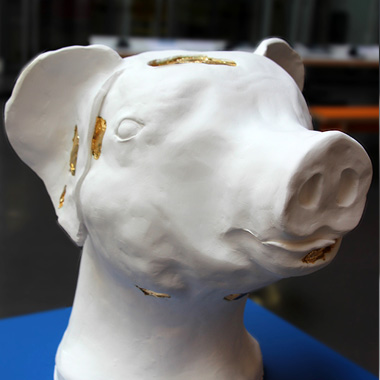